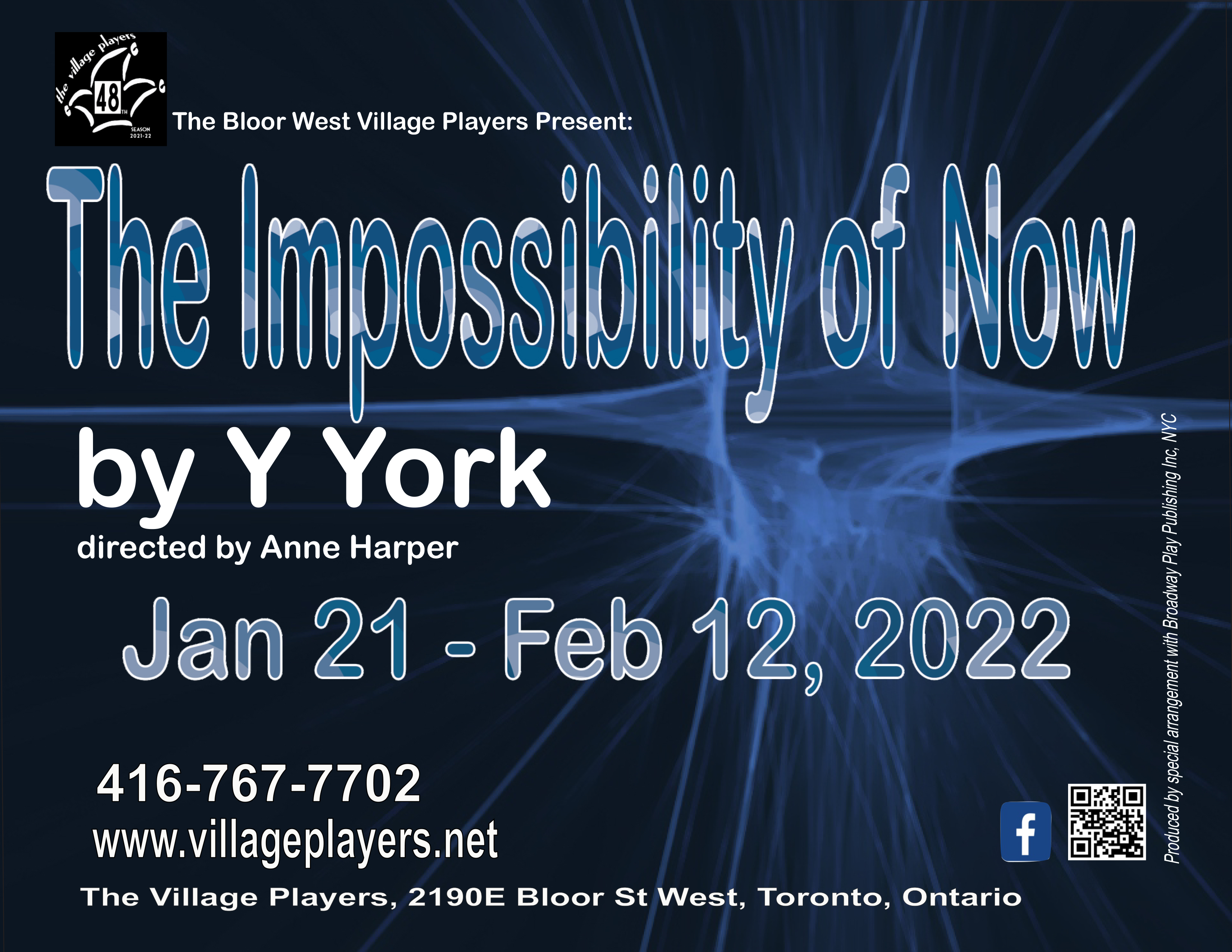 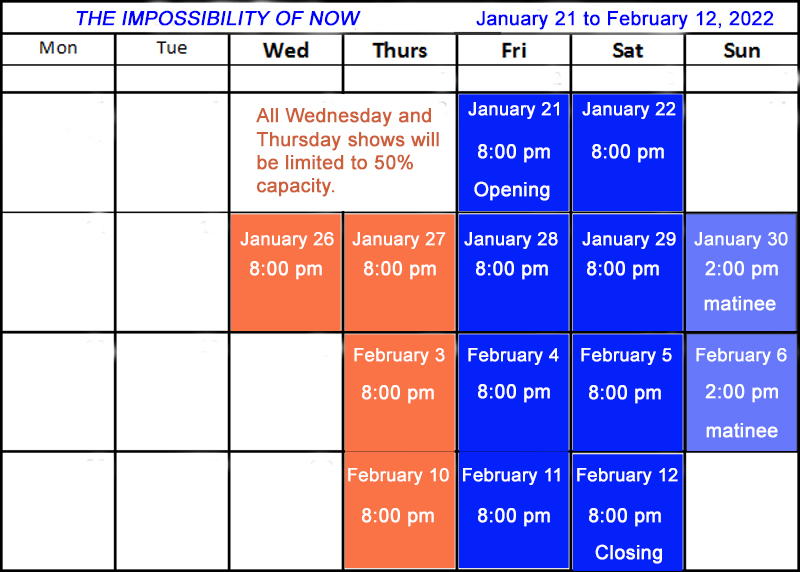 A bestselling science writer named Carl suffers a brain injury that renders him amnesiac. Where once he ghostwrote autobiographies and wrote scathing critiques of anthropologists, now he simply delights in the miracle of words: their sounds, their meanings, the way they look — which he envisions as a flurry of snowflakes drifting through the air. As Carl wanders around his Las Vegas home, trying to remember his past life, his wife Miranda, a poet, has to deal with the shambles of their marriage from before Carl’s accident. She’s having a complicated affair with a dentist named Anthony, but suddenly Carl doesn’t at all resemble the Carl who made her so miserable. Where before he was withholding and unhappy, now Carl is joyful and content. Is it too late to turn the marriage around? Is it possible to find new meaning in the words they’ve been using our whole lives? 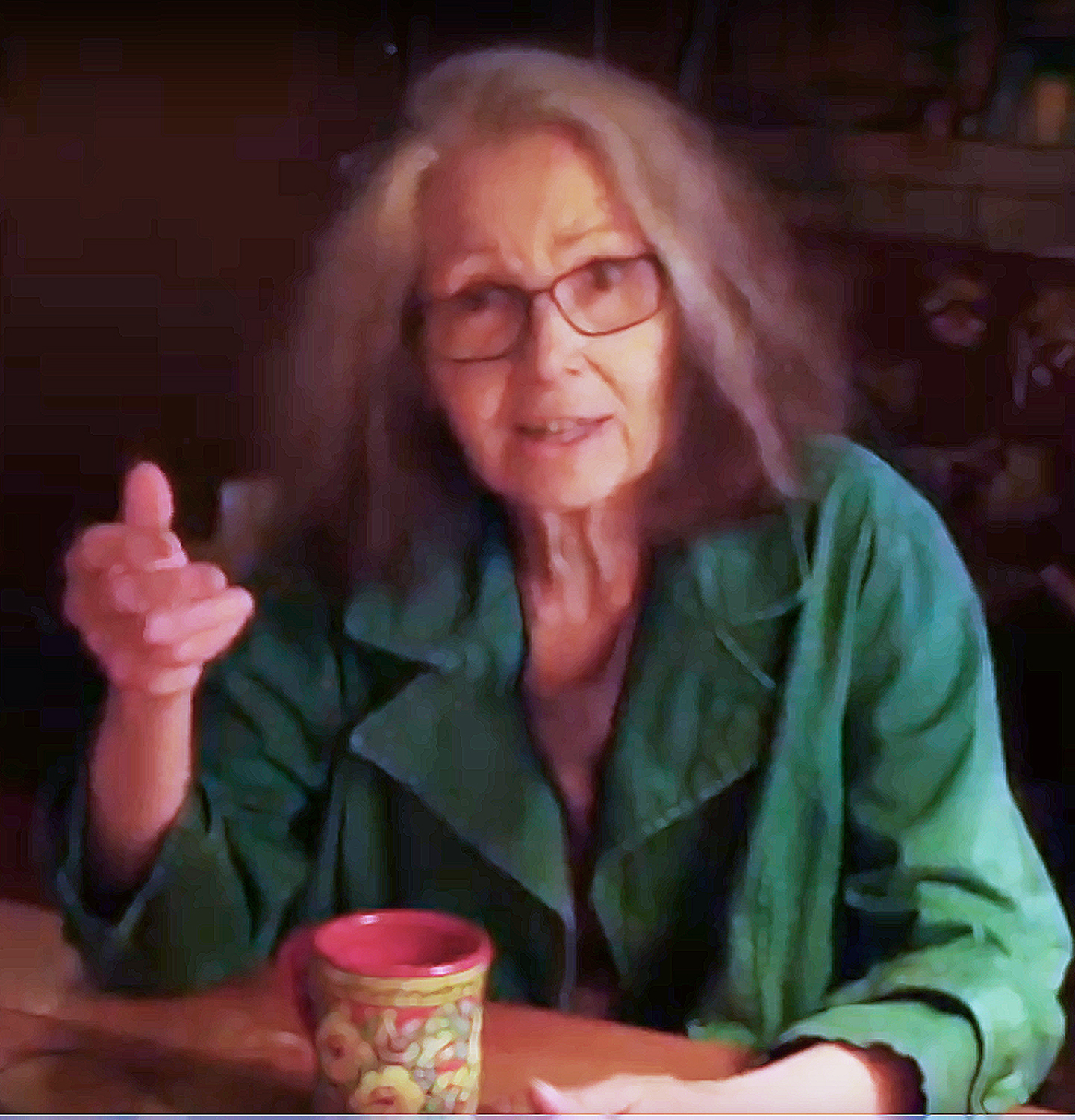 About Y York, the playwright

Y York is the author of more than 50 plays, half for young people and their adults, half for adults without their young people. Her popularly and critically acclaimed plays are noted for their relevance and humor. Her adaptation of Janet Taylor Lisle’s Newbery Honor Book Afternoon of the Elves has been produced in virtually every state in the U. S. plus Canada and Australia. York is a five-time recipient of the AATE Distinguished Play Award and has won the Charlotte Chorpenning Award for her body of work for children and their families. She is the recipient of the Smith Prize for … and LA Is Burning, Houston’s Buzzy Award for Best New Play for Woof, the Berrilla Kerr Award for The Secret Wife and the Hawai`i Award for Literature for Nothing Is the Same. Her plays have been supported by the National Endowment for the Arts, the Rockefeller Foundation, AT&T OnStage, United States Artists and many local arts organizations through the years. She lives in the American Pacific Northwest with her partner Mark Lutwak and two dogs. We’ve never seen an explanation why her first name is Y-without-a-period.

About Anne Harper, the director 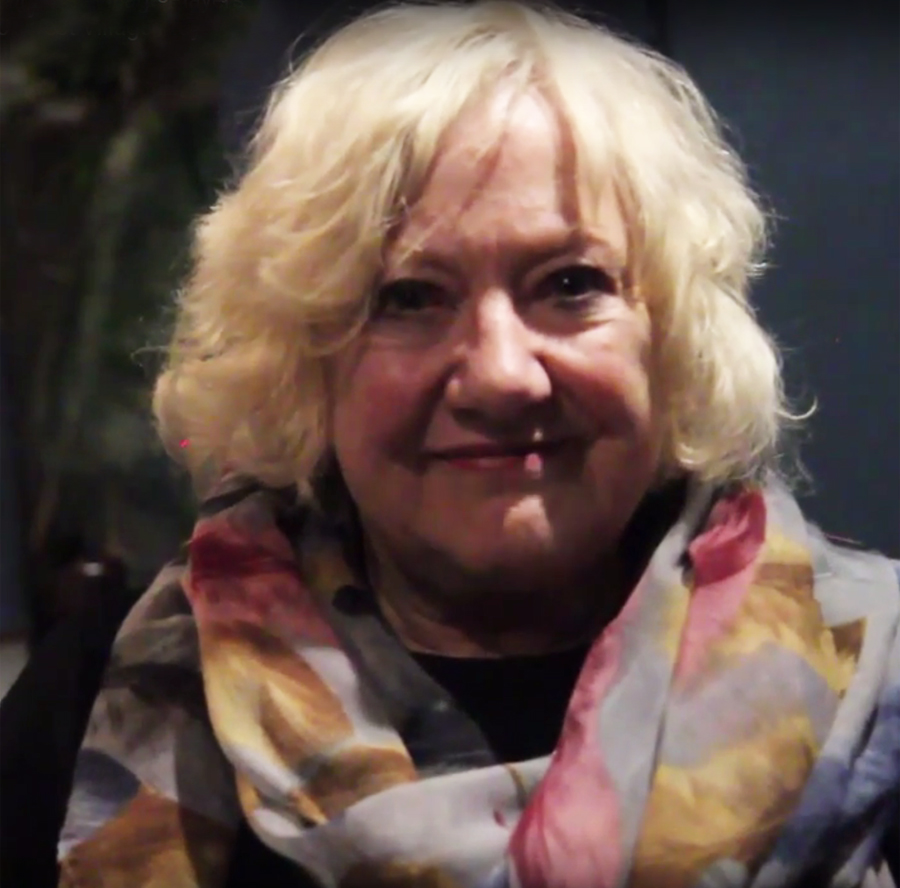 In 2020-2021, Anne was busy directing a zoom version of The Importance of Being Earnest for Village Players and acted in others; she also zoom-acted & zoom-directed with Alumnae.