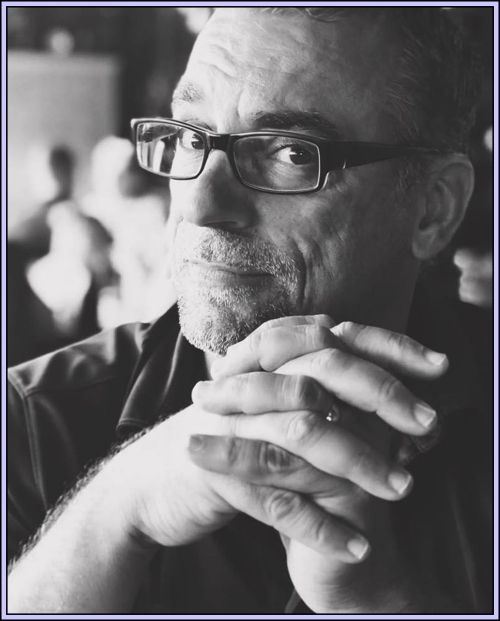 Some of Martin’s recent credits include Pseudolus in A Funny Thing Happened on the Way to the Forum, Willy Loman in Death of a Salesman, Carl Hanratty in Catch Me if You Can, Malcolm in The Full Monty, Thenardier in Les Miserables, Charles Condomine in Blithe Spirit, Officer Lockstock in Urinetown, Jekyll/Hyde in Jekyll & Hyde, Sparky in Forever Plaid, Sweeney in Sweeney Todd. 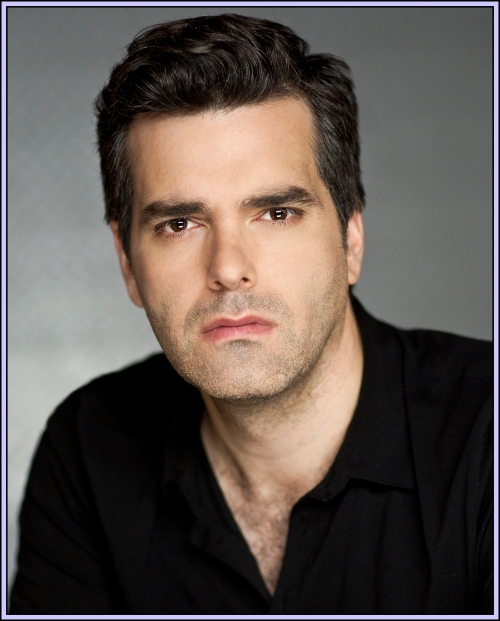 Ryan is an actor and sometimes-musician originally from southern Ontario. After attending McGill University to study music theory, he come to Toronto where he studies Meisner technique and has taken part in several film and theatre productions, most recently Teatron’s production of Neil Simon’s Lost In Yonkers. He has never seen or read Gone With The Wind. 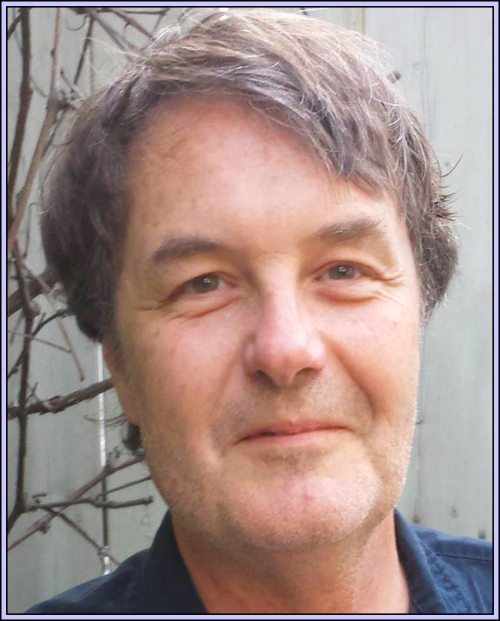 Rob has appeared in many Village shows over the years. Recent credits include Tainted Justice, the radio play series, Mr Pim Passes By, and Strictly Murder. For the Alumnae Theatre, Rob has performed in The Importance of Being Earnest, August: Osage County, and Blood Relations, among others. Other recent shows include Sense and Sensibility (Amicus), Joyful Noise (East Side Players), and Les Freres (UC Follies).

Céline is thrilled to be making her Village Players debut in Moonlight and Magnolias. A graduate of Randolph College for the Performing Arts in Toronto, select credits include Tess in I Love You More Than Vodka (Ryerson), and Daughter in Mother and Daughter (InspiraTO festival). Céline would like to thank her family and friends for their love and support.

Return to main page for MOONLIGHT AND MAGNOLIAS