Cast in order of appearance…. 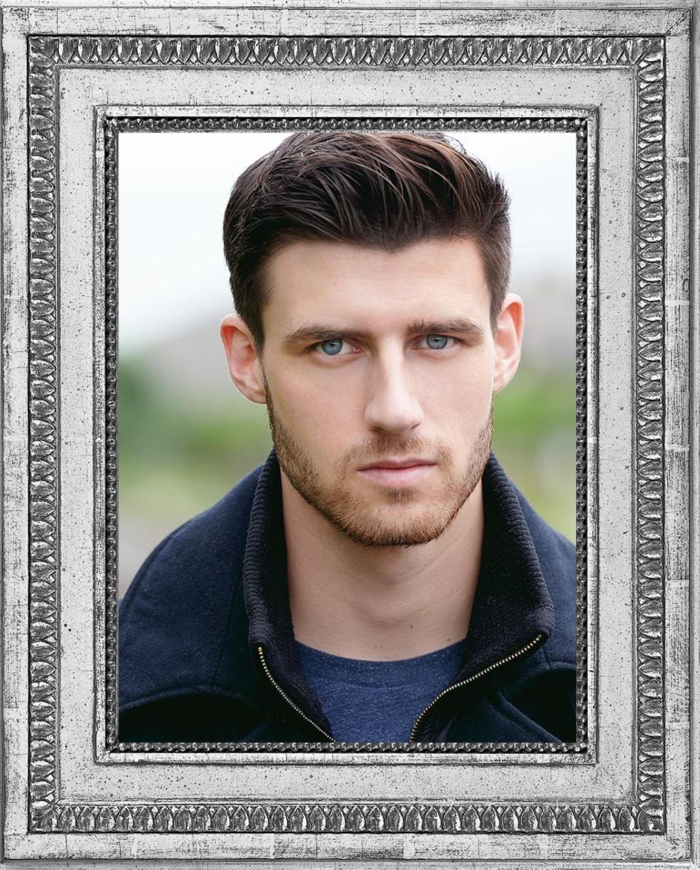 After being recognized on screen for his roles in Ripples, Ending, and Mr. Hockey: The Gordie Howe Story, Jacob is making his stage debut in The Glass Menagerie. He has received multiple offers to study theatre in London, UK, and is planning on making a commitment for the fall of 2020. In Toronto, Jacob has studied with many recognizable coaches, such as Lewis Bowmander, John Riven, and Ron Lewis-Cameron. 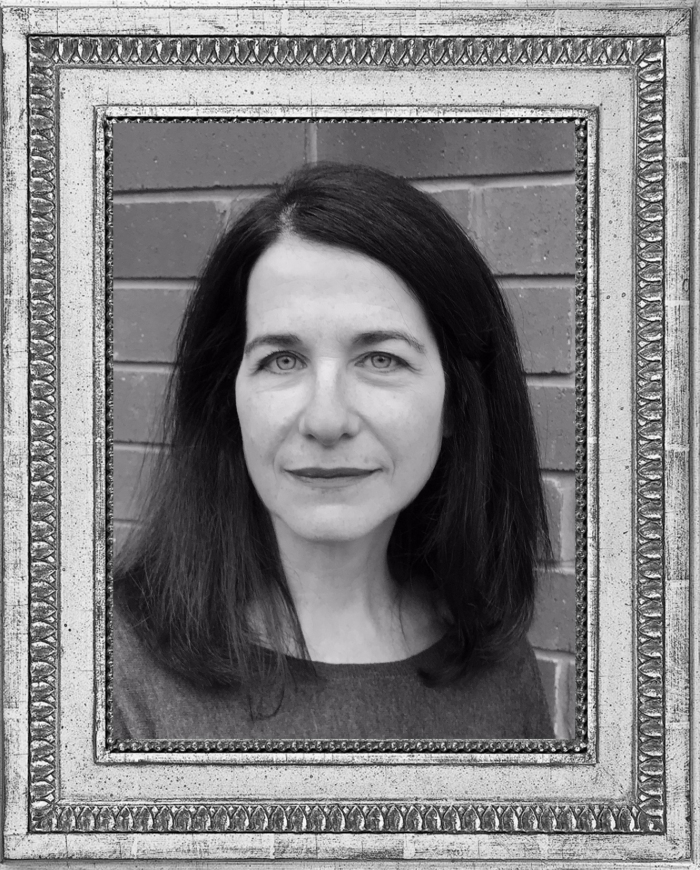 Deena Baltman as Amanda Wingfield
Deena is delighted to return to the VP after a lengthy absence, having last performed here as Bobbi in Last of the Red Hot Lovers. Other credits include Two Small Bodies (Toronto Fringe Festival), Steel Magnolias (Gryphon Theatre), and The Yellow Wallpaper (Alumnae Theatre). Huge thanks to Michael, Madeleine and Emile for their unflagging support through this adventure! 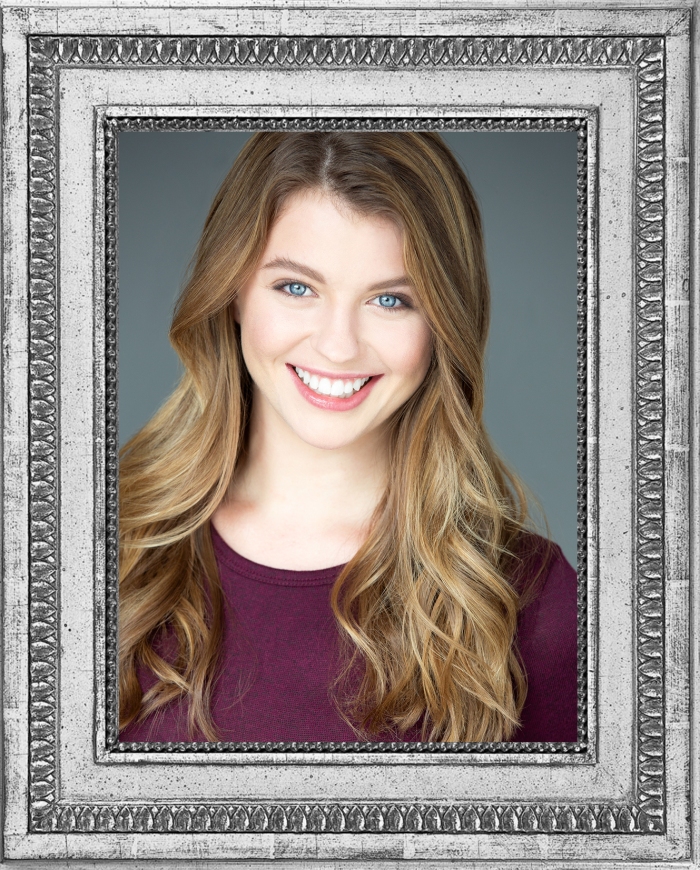 Claire is thrilled to be a part of this production. She is a 2019 graduate of Ryerson’s BFA Acting Programme. Selected credits for Ryerson: Equinox, This is How We Live (a partnership with Frantic Assembly), The Penelopiad, The Women, Clown, Julius Caesar. Other credits include Twelfth Night (The Festival Players), A Midsummer Night’s Dream (Bard in The Park). She hopes you enjoy the show. 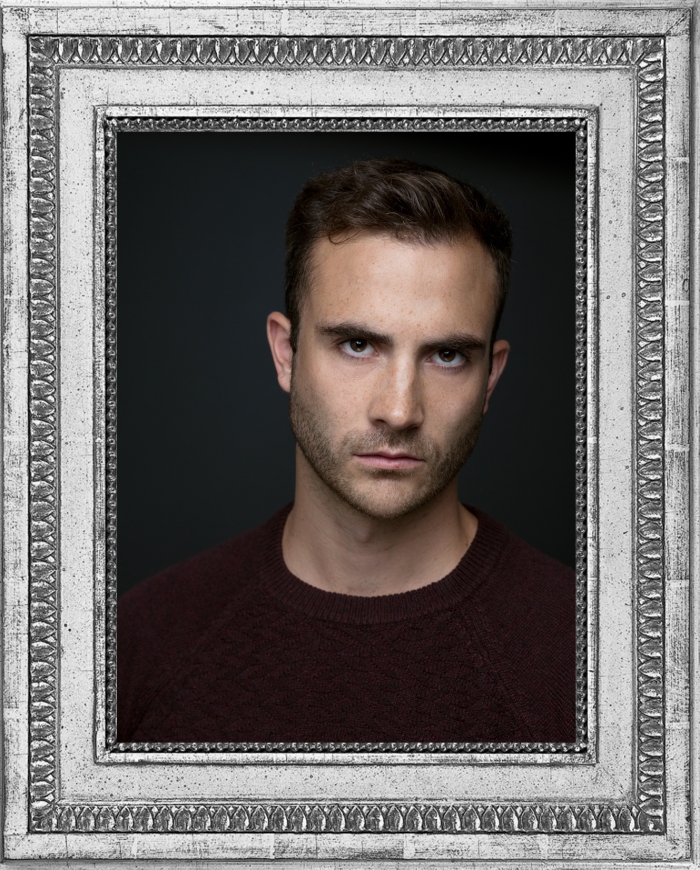 This is John’s introduction to the Village Playhouse stage and audiences, but not to director Victoria Shepherd, for whom he acted in Alumnae Theatre’s The Pigeon last fall. He previously appeared in several plays for University of Toronto,  including the title role in Richard III, and the lead role of Jean in The December Man, for Canadian Rep Theatre.

Return to main page for THE GLASS MENAGERIE