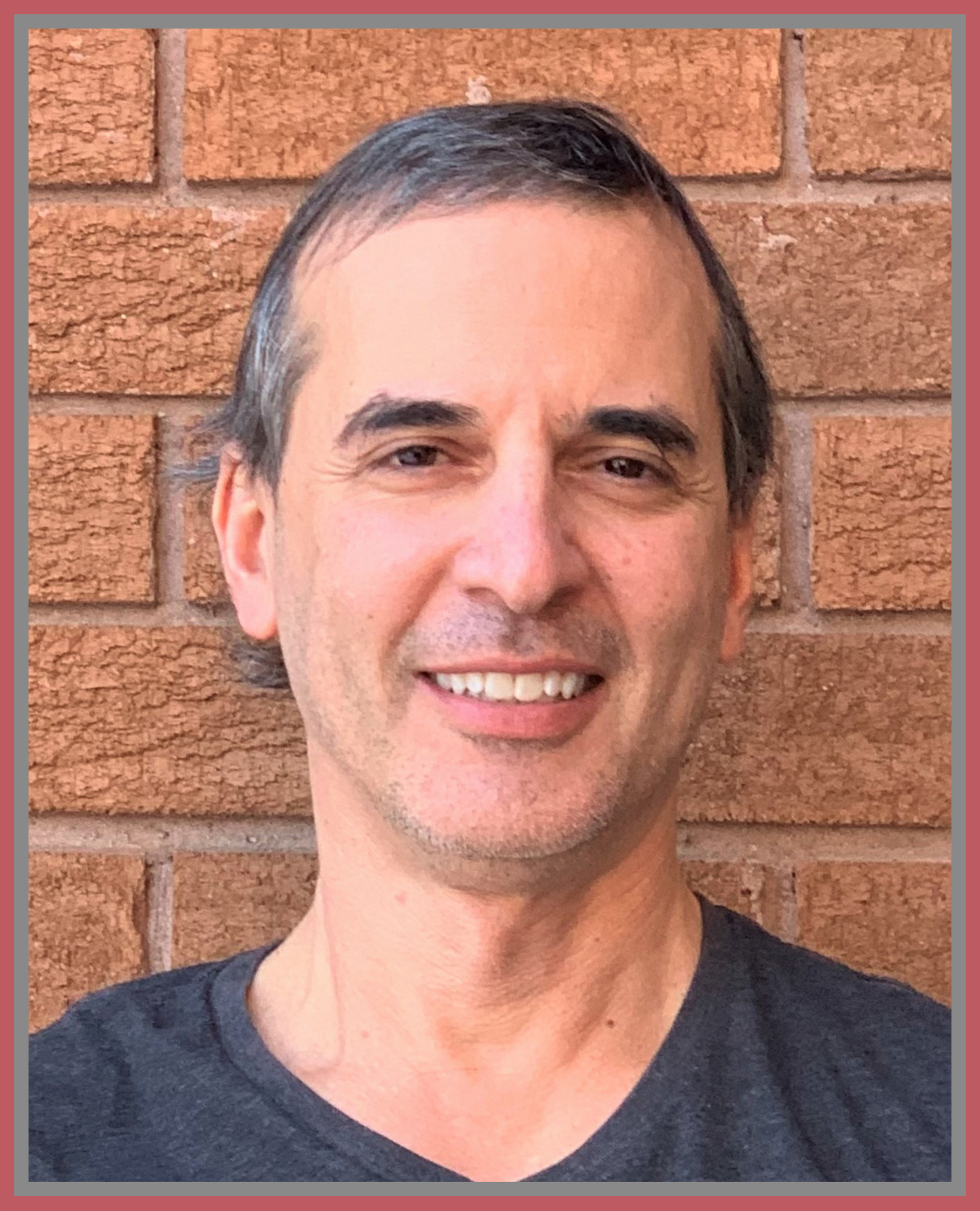 Jamie Sherman as Mel
Jamie is thrilled to appear in his first production with The Village Players. He appeared previously with Theatre Etobicoke, Theatre Aurora, Markham Little Theatre and East Side Players. Jamie thanks the talented cast and crew of VP and is eternally grateful for the support of his friends and family. 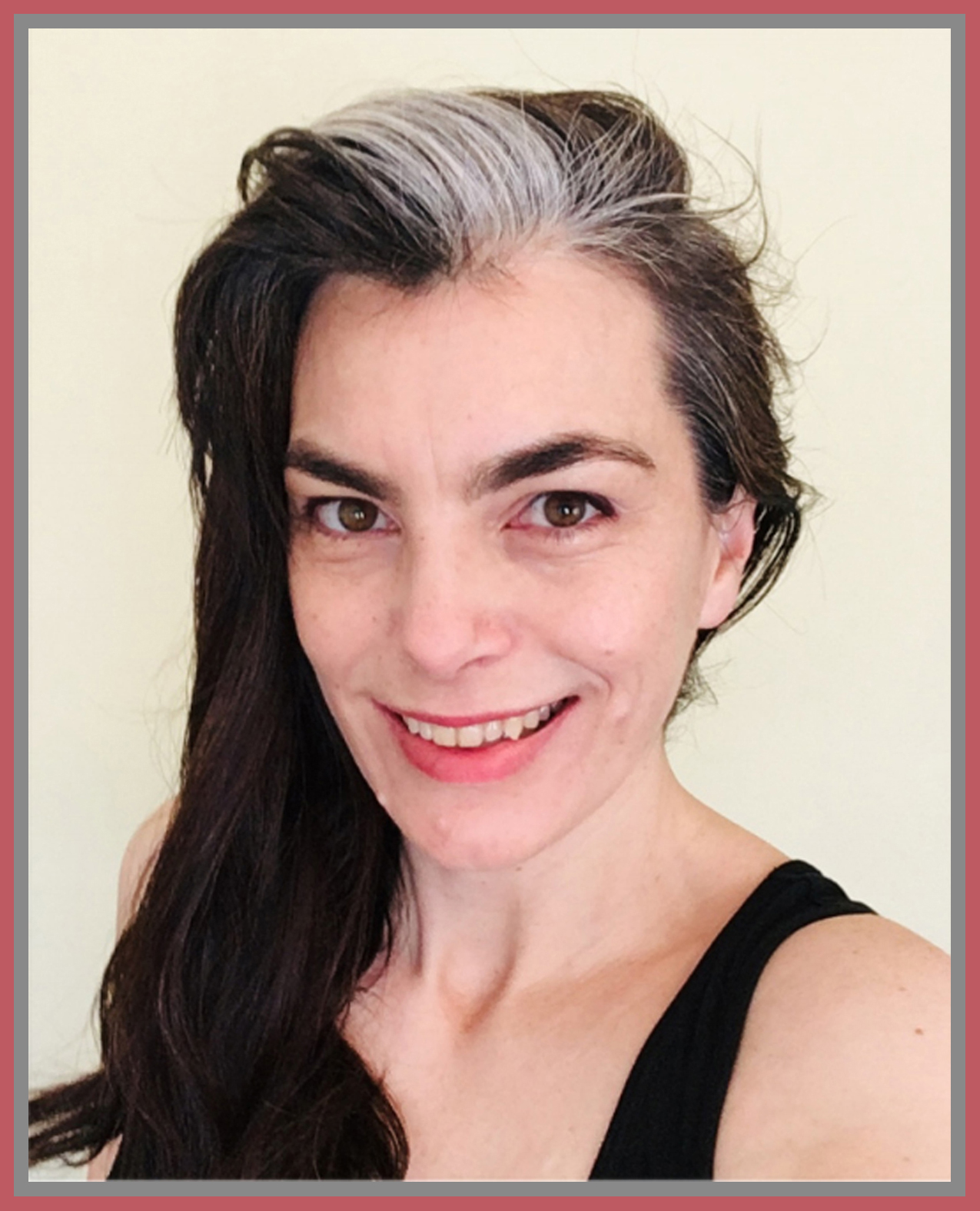 Jo Jorgensen as Edna
Jo is a teacher by day. Prisoner would have been her second Village Players’ production if Mending Fences had not been cancelled after rehearsals had begun in spring of 2020. Better late than never! 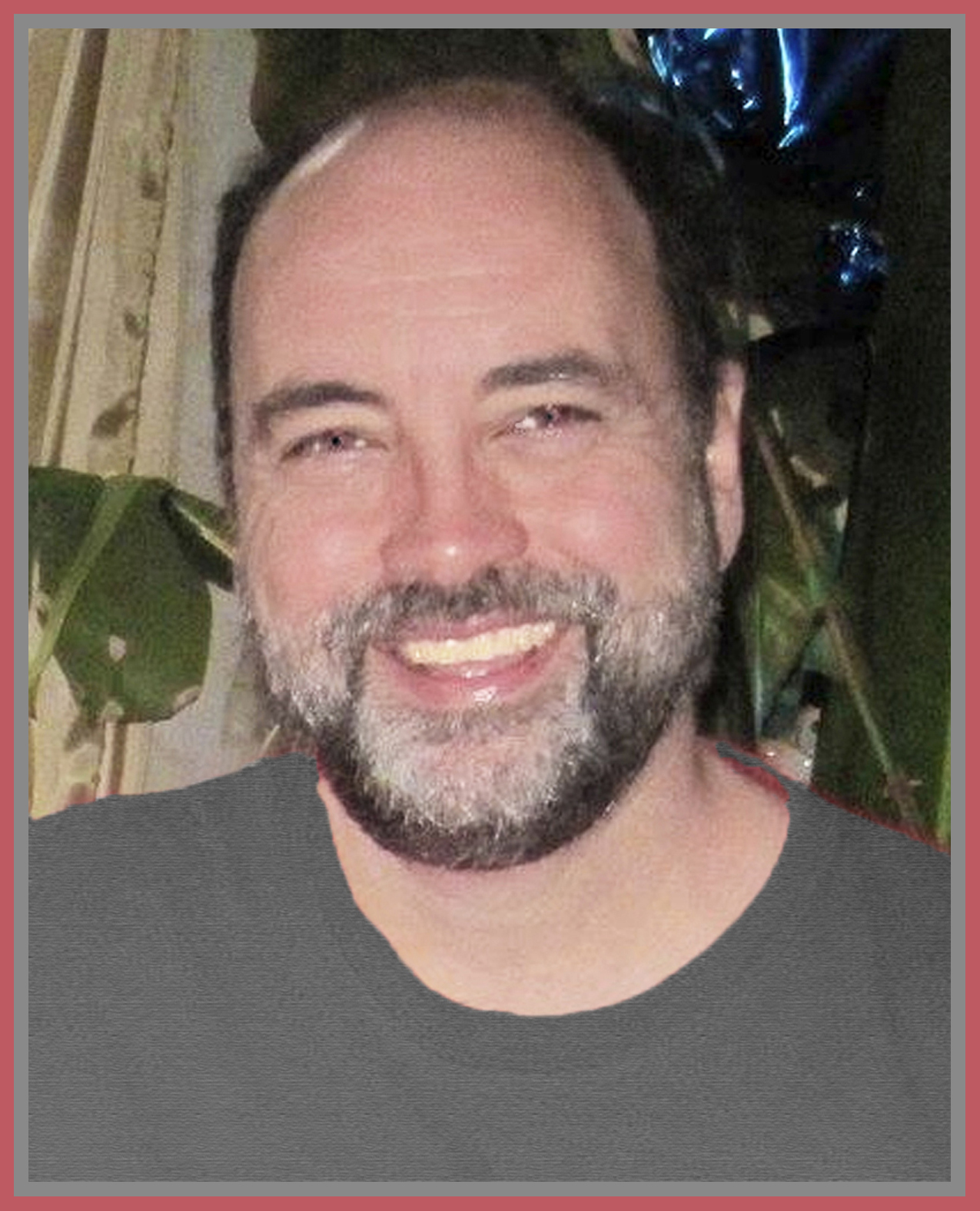 David Borwick as Harry Edison
David is delighted to return to the Village stage after a ten year (!) hiatus. He is especially appreciative of the generous contributions of the Village Players’ patrons and donors, whose financial support enabled the Village to ride out the storm of Covid-19 and kept our beloved theatre afloat. 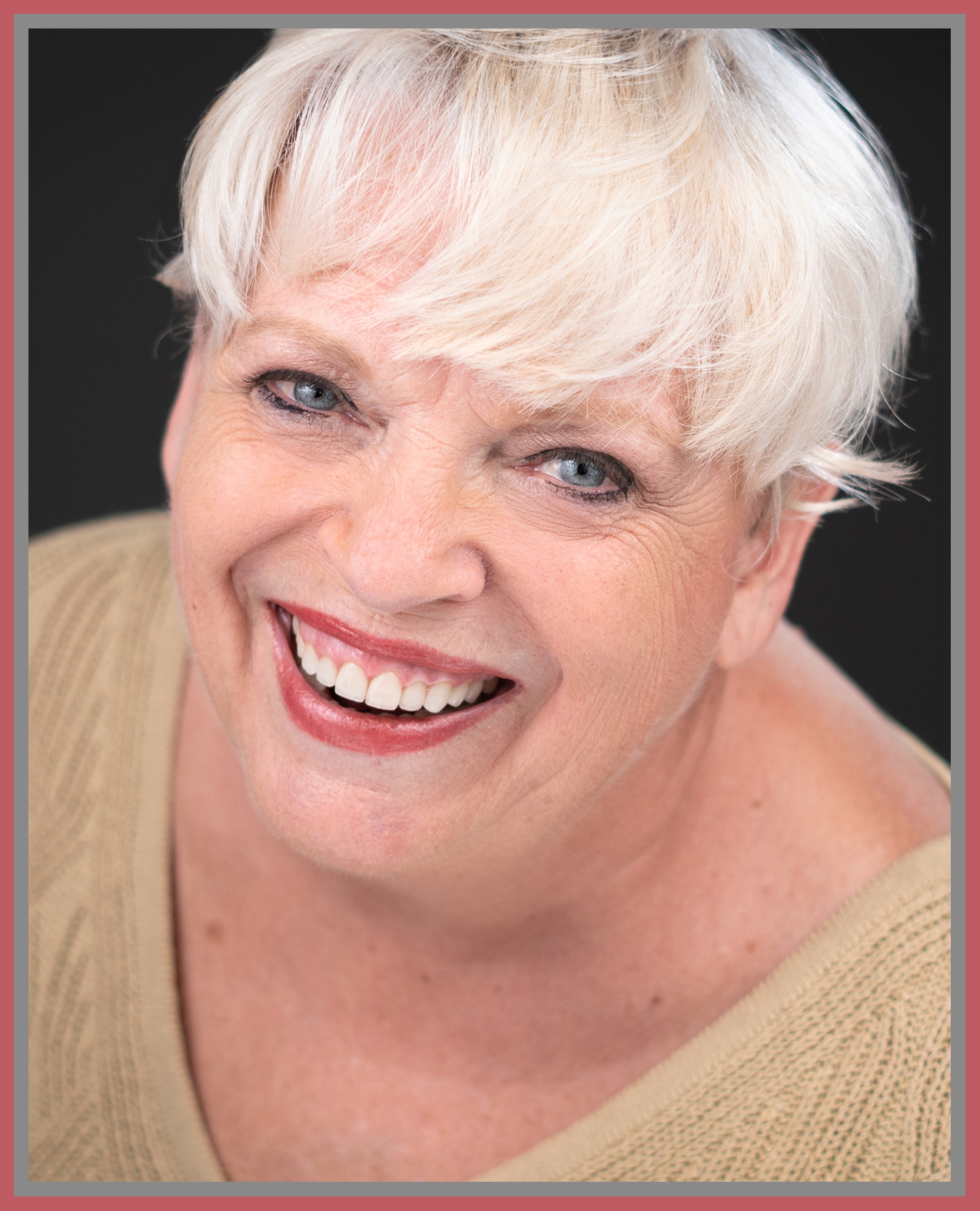 Leslie Rennie as Pearl
Leslie is thrilled to be welcomed into the Village Players community and to be performing Pearl— a truly delightful role! She is also an active member of Alumnae Theatre and the Nags Players. Gardening, socializing, and work as a Speech Language Pathologist fill the rest of her time. Many thanks to supporters! 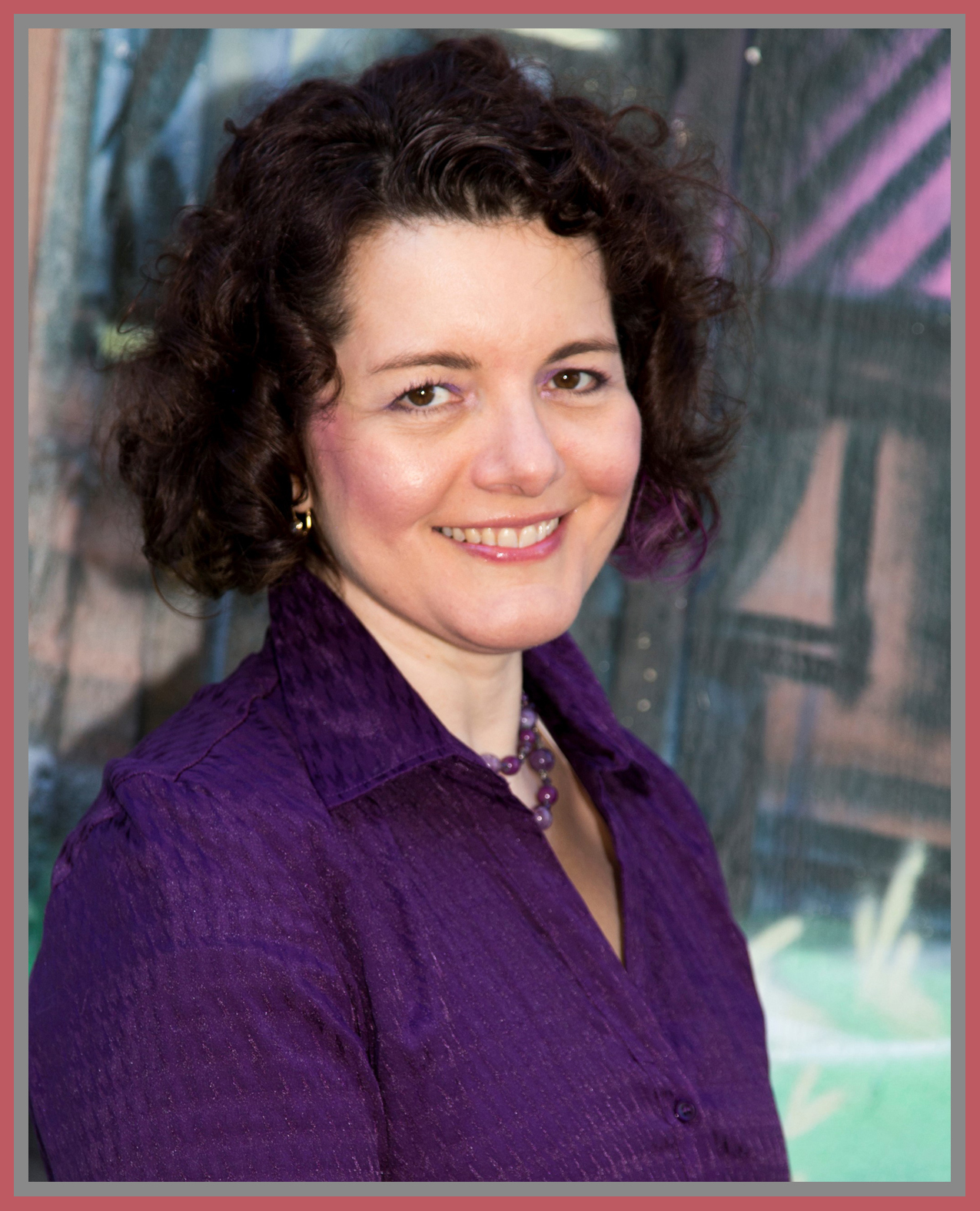 Livia Pravato as Jessie
“We’re back, Baby!” Livia is exciting to be treading the boards once again after such a long absence. Livia has been involved with the Village Players since 1996 and has been in various productions on and off the stage. She is also a costume designer and voice-over artist: liviapravato.com. 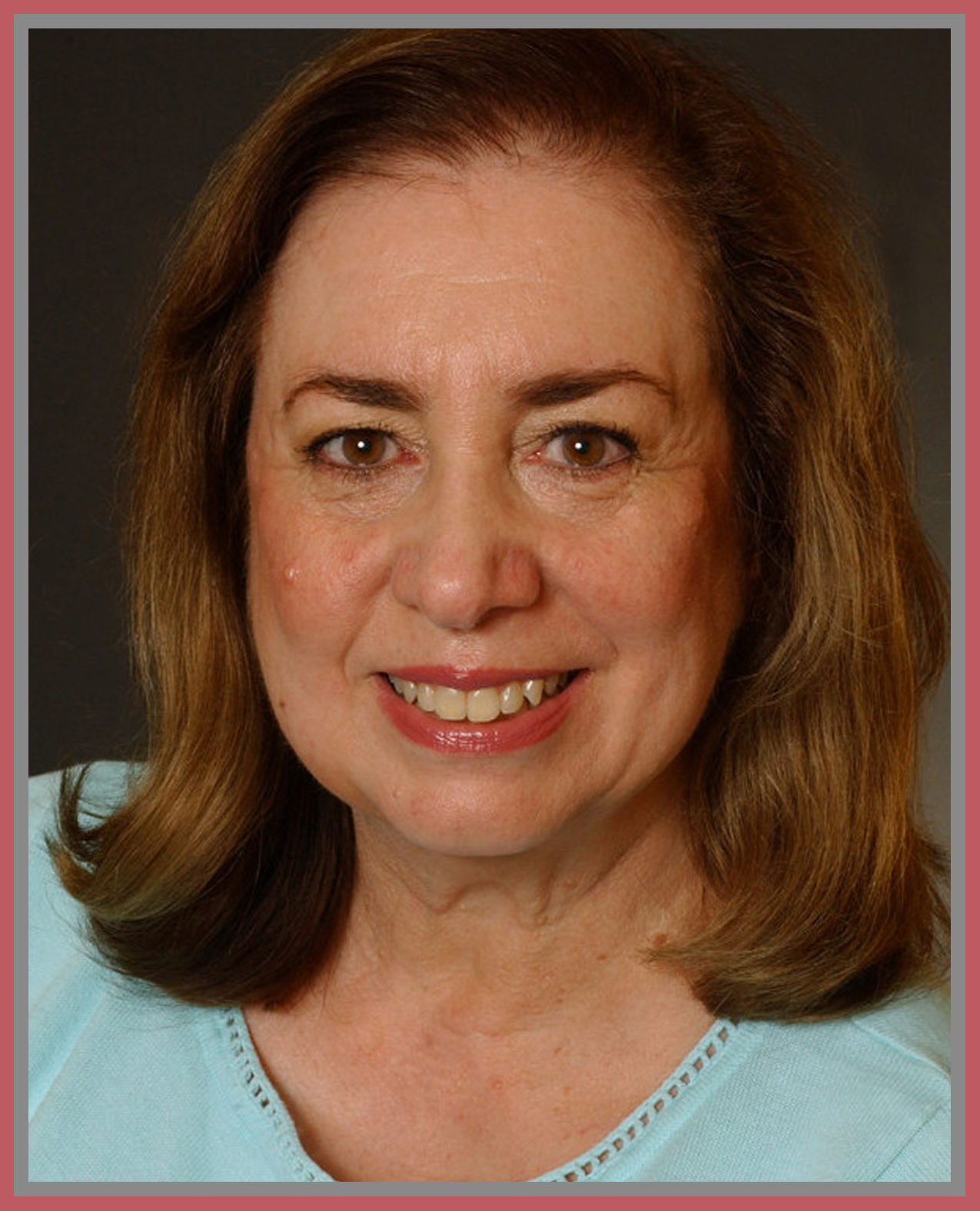 Candi Zell as Pauline
Credits include The Trip to Bountiful, Enchanted April, La Tragédie de Carmen, M Butterfly, Apartment 3A, The Wizard of Oz, To Kill a Mockingbird, Kiss the Moon, Kiss the Sun, Anne (of Green Gables), and The Hound of the Baskervilles, as well as film, and voiceovers. Thanks for the opportunity, Michael.