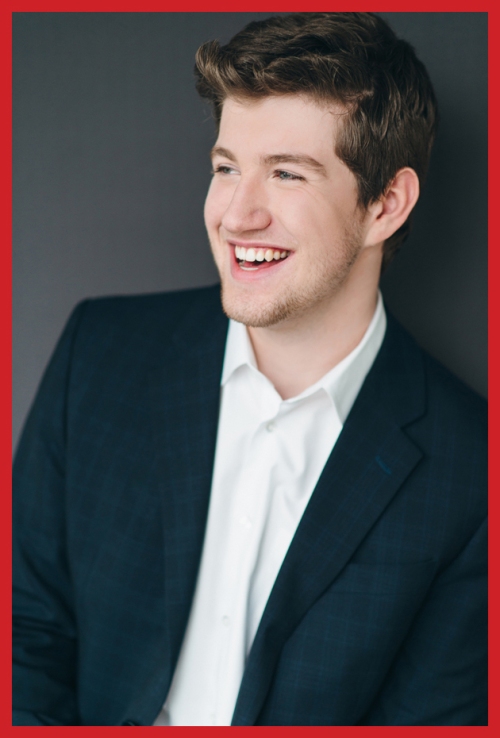 Ethan is delighted to be returning to the Village Players with such an amazing cast and crew. Previous credits include Stag and Doe (Village Players), Scrooge in A Christmas Carol Live Radio Play (Lower Ossington Theatre), Fury in Kore (Erindale Beck Festival), Roland in Open Rescue (Toronto Fringe Festival), and Darryl in Powers and Gloria (Village Players).

Dee Dee is making her debut on the Village Players stage after acting in our Zoom production of The Importance of Being Earnest last year. Other recent productions elsewhere include A Lion in Winter and Fiddler on the Roof. A huge thank you to her husband Brendan, their two cats, other family and friends for their never-ending love and support.

Jane has spent 40 years on the Village stage trying to contain the giggles while playing in various comedies.   But Clown #2 in The 39 Steps takes the cake (or should that be biscuit).  Jane will be forever grateful to the Director Mike Hiller for casting an old broad in a part written for a twenty-something male 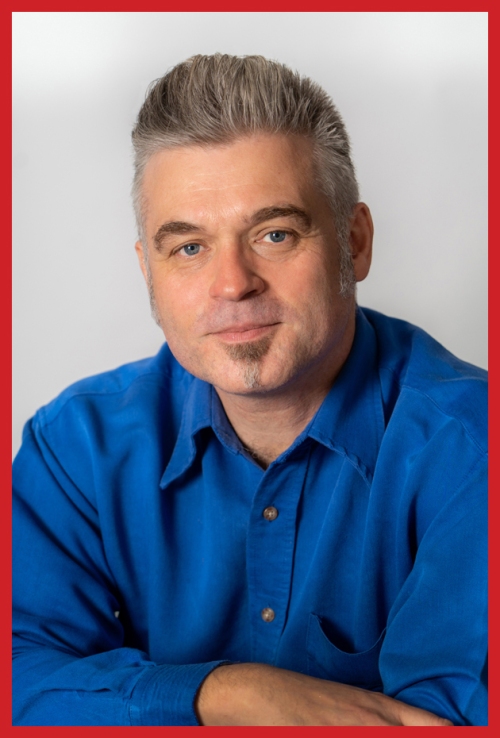 This is Mark’s third appearance at VP after The Memory of Water and Murder Weapon. In addition to occasionally treading the boards, he divides his time between accent coaching (including some tonight), voicing audiobooks, graphic design, and teaching English as an additional language. He dedicates his performance to his beautiful wife Ann, whose patience he has been trying for 25 years.

Back to THE 39 STEPS page